5 The Most Dreadful Sharingan Eyes

Sharingan formed by the explosive anger of the Uchiha Clan, If angry then their eyes will evoke the eyes of sharingan.
Sharingan itself has different shapes and types. The types of Sharingan eyes have terrible moves.

These 5 The Most Dreadful Sharingan Eyes 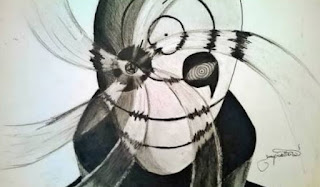 In the fifth position there is Kamui who is the stance of Kakashi and Obito. Kamui is a very powerful stance and is able to draw and siphon objects into the Kamui dimension and its users can know the objects that are coming towards it by moving part or whole body quickly.

Therefore, physical attacks or ninjutsu will not affect the people who use this moment. 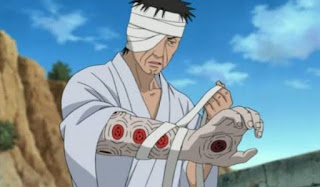 In the fourth position there is Izanagi which is the stance of Danzō. Izanagi is considered the strongest jutsu of the Clan Uchiha. Because with this jutsu sipengguna will determine its own destiny by connecting the world of illusion and the real world.

User izanagi can recover fatal wounds and make himself life again from death or death just a mere incident. And therefore izanagi is one of the forbidden jutsu. 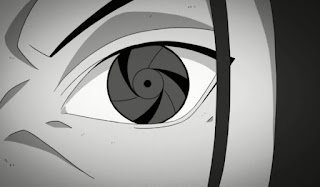 Izanami is a genjutsu that greatly affects the target through the physical sensations shared between them and their users. It does not affect the opponent's chakra for illusion.

Izanami will result in blindness and loss of light forever for the aforementioned users. According to Ithaci, this technique and Izanagi in pairs, because it has the same impact for its users. 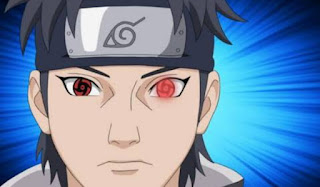 Kotoamatsukami is the main genjutsu generated by Uchiha Shisui Mangekyou Sharingan. This technique alone allows the user to enter the opponent's mind and manipulate it with illusion or bad imagery.

Make them as if by the will of the user. It is considered a high class genjutsu, because the victims do not realize that they are being manipulated. 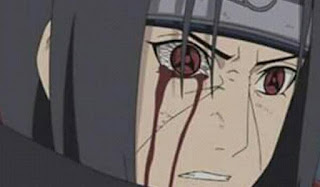 Amaterasu is one type of jutsu owned by the Uchiha Clan. This is the highest ability of the Fire Element. Amaterasu is a couple from Tsukuyomi.

Amaterasu produces a black flame at the user's focal point of view. In most situations, this makes Amaterasu difficult to avoid. However, if the target can move fast enough before the eyes of the user focus on the target, then Amaterasu will not hit it.

And if the Amaterasu is hit it then the fire will continue to burn up to seven days and seven nights. The fire will not be extinguished using water or other methods, only the sipenggunalah can extinguish the fire.
I think that's all