IPhone Will Be Substitute Passport 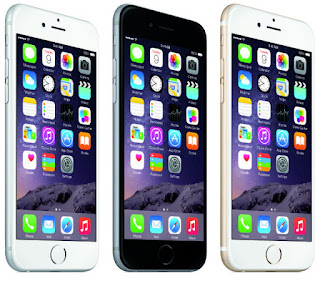 Apple wants the iPhone and Watch to function more sophisticated, not just as gadgets and wallets. The technology giant also prepared an ambitious plan to turn the two handheld devices into e-passports.

The plan was revealed from a patent proposal filed by Apple. It contains the reasons that now the government has used many forms of identification that can store information and be used to certify the authenticity of its users.

Apple exemplifies the concept with electronic chips that are currently embedded in e-Passport. The chip is named, date of birth, and various data of the owner.

E-passport chip that want to be imitated by Apple and manifested into a form that can be incorporated into the iPhone or Watch.

This, according to Apple patents, can be realized by using short-range radio technology and security elements. Then a computer is used to read passport data inside a handheld device and customize it with immigration data.

This Apple patent has now been approved by U.S. Patent & Trademark Office and may actually be realized. But one thing to remember, patents are just a concept. Although Apple can make it happen, not necessarily they will actually release it in time.