Home Anime Entertain 10 Greatest and Strongest Marines in One Piece

10 Greatest and Strongest Marines in One Piece 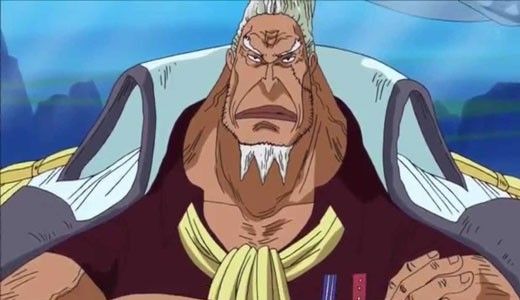 The former Admiral now acting as Supreme Commander of the World Government. Kong has enormous power and directs the Navy, Shichibukai, Enies Lobby, and Cipher Pol. His power is only under the Gorosei. His sturdy body and full of scars also indicate that he is good at fighting. 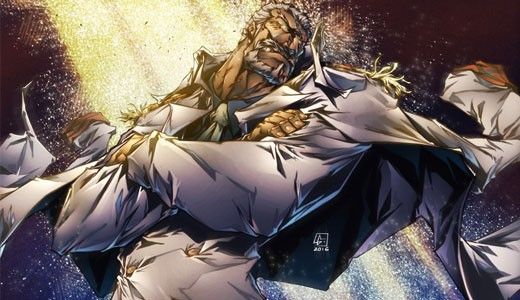 Grandpa Monkey D. Luffy is a very tough Marine but chose to stay as Vice Admiral to avoid bureaucratic affairs and can always go into the field if needed. The power of a grandfather capable of throwing a cannon ball as fast as a cannon shot is even said to be able to balance the legendary pirate Gol D. Roger in his youth. 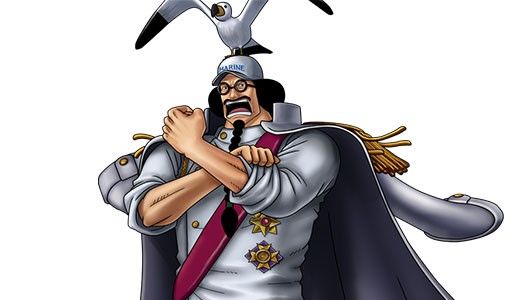 This former Admiral possesses the ability of Devil Fruit Hito Hito no Mi who is able to transform it into a gigantic golden Buddha statue. 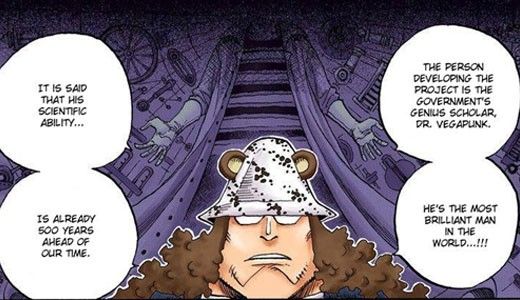 So far the form of Vegapunk has not been seen fully, but his prowess can not be matched. This former Judge Vinsmoke colleague is one of the most intelligent people in the One Piece world, and his army of Pacifista robots becomes the most powerful and essential Marines weapon so far. 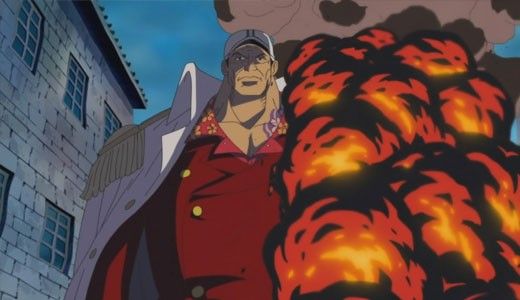 Rear Admiral Sengoku and Kong. Not only following the very strict "Absolute Justice" principle of justice, and hating all those who interfere with or hinder the Navy, he also has an incredible power thanks to the Magu Magu no Mi Fruit Fruit. Even his battle 10 days 10 nights with Aokiji produce an island with an unstable climate called Punk Hazard. 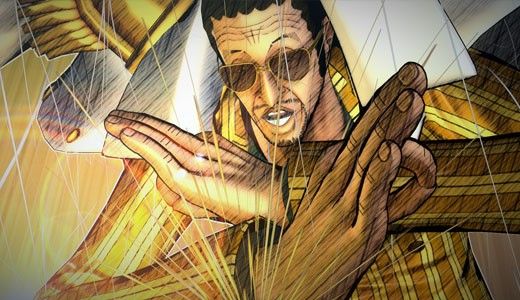 Former Admiral of the Navy who came out after conflict with Akainu. The ice power of the Devil Fruit Hie Hie no Mi allows it to freeze all objects, from people to ships, with great ease. 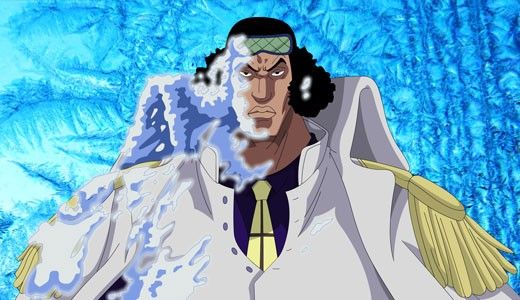 Admiral with a flashy yellow suit. The power of the laser from the Devil Fruit Pika Pika no Mi is very dangerous, can penetrate the body of the person affected by the attack, and is now given to the Pacifista troops. Make the Marines have a super robotic army. 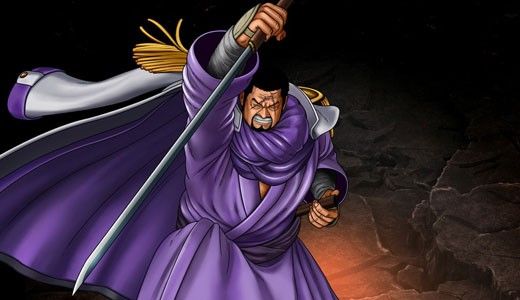 Admiral who upholds the thought of "Absolute Justice." He hates crime and corruption and even blinds his eyes deliberately to avoid seeing him again. Although blind, Issho is very good at using sword blades that are always carried by him and have the ability of Devil Fruit to summon meteors with the force of gravity. 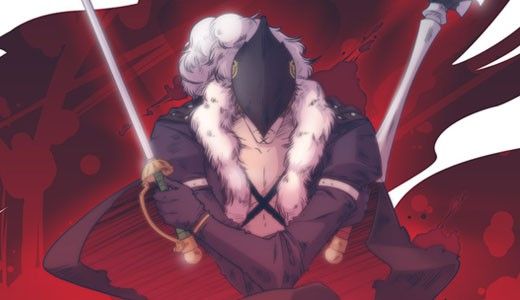 Former Marines who switched professions as pirate leader Drake Pirates. Zoan's mysterious Devil Fruit capabilities enabled him to turn into a ferocious T-rex dinosaur, and he was also good at playing swords. 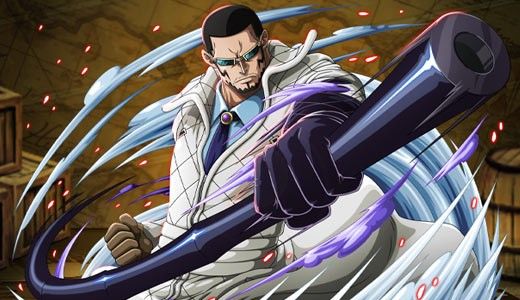 Vergo is a Shichibukai Donquixote Doflamingo spy who infiltrated the Marines. His ability to infiltrate Navy members and work as a double agent proves his intelligence. Not to mention he is very adept at using Boushosoku Haki and can face Trafalgar Law and Smoker at the same time.