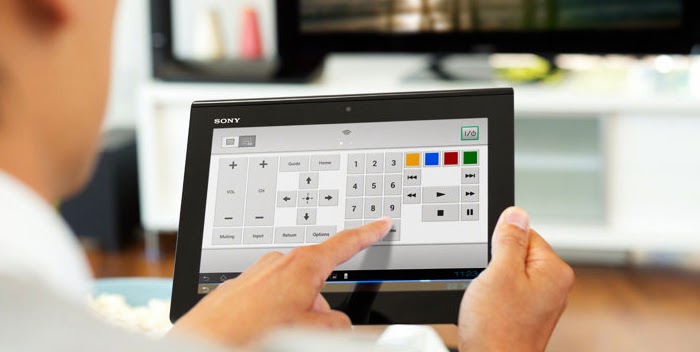 Without saying a word, Queequeg, in his wild sort of way, jumped upon the bulwarks, from thence into the bows of one of the whale-boats hanging to the side; and then bracing his left knee, and poising his harpoon, cried out in some such way as this:—

"Cap'ain, you see him small drop tar on water dere? You see him? well, spose him one whale eye, well, den!" and taking sharp aim at it, he darted the iron right over old Bildad's broad brim, clean across the ship's decks, and struck the glistening tar spot out of sight.

"Quick, Bildad," said Peleg, his partner, who, aghast at the close vicinity of the flying harpoon, had retreated towards the cabin gangway. "Quick, I say, you Bildad, and get the ship's papers. We must have Hedgehog there, I mean Quohog, in one of our boats. Look ye, Quohog, we'll give ye the ninetieth lay, and that's more than ever was given a harpooneer yet out of Nantucket."

So down we went into the cabin, and to my great joy Queequeg was soon enrolled among the same ship's company to which I myself belonged.

When all preliminaries were over and Peleg had got everything ready for signing, he turned to me and said, "I guess, Quohog there don't know how to write, does he? I say, Quohog, blast ye! dost thou sign thy name or make thy mark?"

But at this question, Queequeg, who had twice or thrice before taken part in similar ceremonies, looked no ways abashed; but taking the offered pen, copied upon the paper, in the proper place, an exact counterpart of a queer round figure which was tattooed upon his arm; so that through Captain Peleg's obstinate mistake touching his appellative, it stood something like this:—
Quohog. his X mark.

Meanwhile Captain Bildad sat earnestly and steadfastly eyeing Queequeg, and at last rising solemnly and fumbling in the huge pockets of his broad-skirted drab coat, took out a bundle of tracts, and selecting one entitled "The Latter Day Coming; or No Time to Lose," placed it in Queequeg's hands, and then grasping them and the book with both his, looked earnestly into his eyes, and said, "Son of darkness, I must do my duty by thee; I am part owner of this ship, and feel concerned for the souls of all its crew; if thou still clingest to thy Pagan ways, which I sadly fear, I beseech thee, remain not for aye a Belial bondsman. Spurn the idol Bell, and the hideous dragon; turn from the wrath to come; mind thine eye, I say; oh! goodness gracious! steer clear of the fiery pit!"

Something of the salt sea yet lingered in old Bildad's language, heterogeneously mixed with Scriptural and domestic phrases. 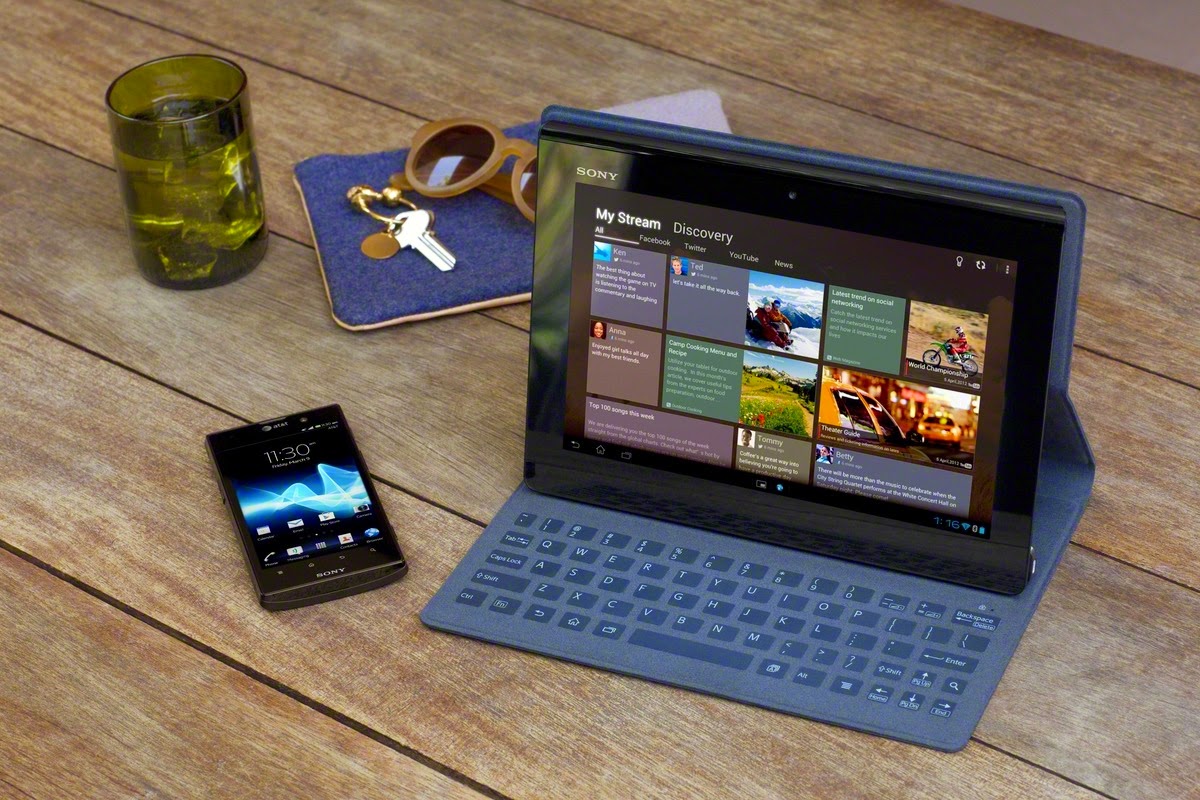 There was nothing so VERY remarkable in that; nor did Alice think it so VERY much out of the way to hear the Rabbit say to itself, 'Oh dear! Oh dear! I shall be late!' (when she thought it over afterwards, it occurred to her that she ought to have wondered at this, but at the time it all seemed quite natural); but when the Rabbit actually TOOK A WATCH OUT OF ITS WAISTCOAT-POCKET, and looked at it, and then hurried on, Alice started to her feet, for it flashed across her mind that she had never before seen a rabbit with either a waistcoat-pocket, or a watch to take out of it, and burning with curiosity, she ran across the field after it, and fortunately was just in time to see it pop down a large rabbit-hole under the hedge.

In another moment down went Alice after it, never once considering how in the world she was to get out again.

The rabbit-hole went straight on like a tunnel for some way, and then dipped suddenly down, so suddenly that Alice had not a moment to think about stopping herself before she found herself falling down a very deep well.