Home Cuisines Gluten-free Delights for Everyone

Gluten-free Delights for Everyone

Look now at Stubb; a man who from his humorous, deliberate coolness and equanimity in the direst emergencies, was specially qualified to excel in pitchpoling. Look at him; he stands upright in the tossed bow of the flying boat; wrapt in fleecy foam, the towing whale is forty feet ahead. Handling the long lance lightly, glancing twice or thrice along its length to see if it be exactly straight, Stubb whistlingly gathers up the coil of the warp in one hand, so as to secure its free end in his grasp, leaving the rest unobstructed. Then holding the lance full before his waistband's middle, he levels it at the whale; when, covering him with it, he steadily depresses the butt-end in his hand, thereby elevating the point till the weapon stands fairly balanced upon his palm, fifteen feet in the air. He minds you somewhat of a juggler, balancing a long staff on his chin. Next moment with a rapid, nameless impulse, in a superb lofty arch the bright steel spans the foaming distance, and quivers in the life spot of the whale. Instead of sparkling water, he now spouts red blood.

"That drove the spigot out of him!" cried Stubb. "'Tis July's immortal Fourth; all fountains must run wine today! Would now, it were old Orleans whiskey, or old Ohio, or unspeakable old Monongahela! Then, Tashtego, lad, I'd have ye hold a canakin to the jet, and we'd drink round it! Yea, verily, hearts alive, we'd brew choice punch in the spread of his spout-hole there, and from that live punch-bowl quaff the living stuff."

Again and again to such gamesome talk, the dexterous dart is repeated, the spear returning to its master like a greyhound held in skilful leash. The agonized whale goes into his flurry; the tow-line is slackened, and the pitchpoler dropping astern, folds his hands, and mutely watches the monster die. 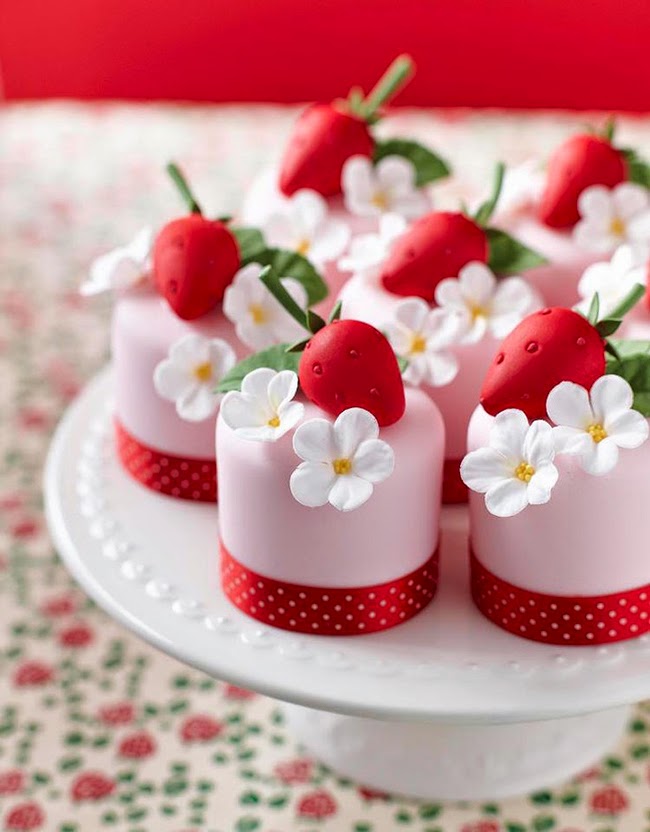 That for six thousand years—and no one knows how many millions of ages before—the great whales should have been spouting all over the sea, and sprinkling and mistifying the gardens of the deep, as with so many sprinkling or mistifying pots; and that for some centuries back, thousands of hunters should have been close by the fountain of the whale, watching these sprinklings and spoutings—that all this should be, and yet, that down to this blessed minute (fifteen and a quarter minutes past one o'clock P.M. of this sixteenth day of December, A.D. 1851), it should still remain a problem, whether these spoutings are, after all, really water, or nothing but vapour—this is surely a noteworthy thing.

Let us, then, look at this matter, along with some interesting items contingent. Every one knows that by the peculiar cunning of their gills, the finny tribes in general breathe the air which at all times is combined with the element in which they swim; hence, a herring or a cod might live a century, and never once raise its head above the surface. But owing to his marked internal structure which gives him regular lungs, like a human being's, the whale can only live by inhaling the disengaged air in the open atmosphere. Wherefore the necessity for his periodical visits to the upper world. But he cannot in any degree breathe through his mouth, for, in his ordinary attitude, the Sperm Whale's mouth is buried at least eight feet beneath the surface; and what is still more, his windpipe has no connexion with his mouth. No, he breathes through his spiracle alone; and this is on the top of his head.

If I say, that in any creature breathing is only a function indispensable to vitality, inasmuch as it withdraws from the air a certain element, which being subsequently brought into contact with the blood imparts to the blood its vivifying principle, I do not think I shall err; though I may possibly use some superfluous scientific words. Assume it, and it follows that if all the blood in a man could be aerated with one breath, he might then seal up his nostrils and not fetch another for a considerable time. That is to say, he would then live without breathing. Anomalous as it may seem, this is precisely the case with the whale, who systematically lives, by intervals, his full hour and more (when at the bottom) without drawing a single breath, or so much as in any way inhaling a particle of air; for, remember, he has no gills. How is this? Between his ribs and on each side of his spine he is supplied with a remarkable involved Cretan labyrinth of vermicelli-like vessels, which vessels, when he quits the surface, are completely distended with oxygenated blood. So that for an hour or more, a thousand fathoms in the sea, he carries a surplus stock of vitality in him, just as the camel crossing the waterless desert carries a surplus supply of drink for future use in its four supplementary stomachs. The anatomical fact of this labyrinth is indisputable; and that the supposition founded upon it is reasonable and true, seems the more cogent to me, when I consider the otherwise inexplicable obstinacy of that leviathan in HAVING HIS SPOUTINGS OUT, as the fishermen phrase it. This is what I mean. If unmolested, upon rising to the surface, the Sperm Whale will continue there for a period of time exactly uniform with all his other unmolested risings. Say he stays eleven minutes, and jets seventy times, that is, respires seventy breaths; then whenever he rises again, he will be sure to have his seventy breaths over again, to a minute. Now, if after he fetches a few breaths you alarm him, so that he sounds, he will be always dodging up again to make good his regular allowance of air. And not till those seventy breaths are told, will he finally go down to stay out his full term below. Remark, however, that in different individuals these rates are different; but in any one they are alike. Now, why should the whale thus insist upon having his spoutings out, unless it be to replenish his reservoir of air, ere descending for good? How obvious is it, too, that this necessity for the whale's rising exposes him to all the fatal hazards of the chase. For not by hook or by net could this vast leviathan be caught, when sailing a thousand fathoms beneath the sunlight. Not so much thy skill, then, O hunter, as the great necessities that strike the victory to thee!