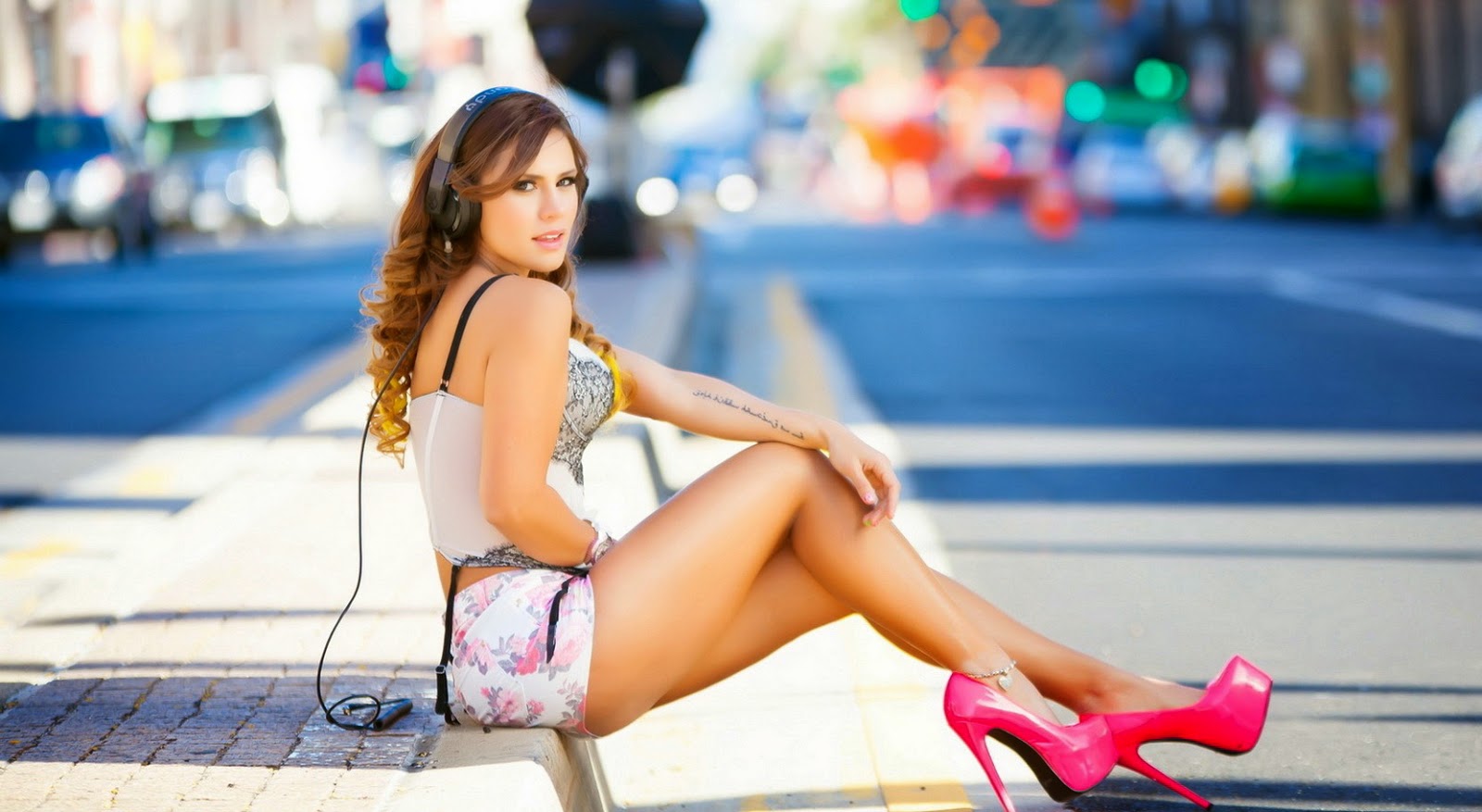 I wondered why these agile creatures required connecting bridges between the trees, but later when I saw the motley aggregation of half-savage beasts which they kept within their village I realized the necessity for the pathways. There were a number of the same vicious wolf-dogs which we had left worrying the dyryth, and many goatlike animals whose distended udders explained the reasons for their presence.

My guard halted before one of the huts into which I was pushed; then two of the creatures squatted down before the entrance—to prevent my escape, doubtless. Though where I should have escaped to I certainly had not the remotest conception. I had no more than entered the dark shadows of the interior than there fell upon my ears the tones of a familiar voice, in prayer.

"Perry!" I cried. "Dear old Perry! Thank the Lord you are safe."

"David! Can it be possible that you escaped?" And the old man stumbled toward me and threw his arms about me.

He had seen me fall before the dyryth, and then he had been seized by a number of the ape-creatures and borne through the tree tops to their village. His captors had been as inquisitive as to his strange clothing as had mine, with the same result. As we looked at each other we could not help but laugh.
"With a tail, David," remarked Perry, "you would make a very handsome ape."

"Maybe we can borrow a couple," I rejoined. "They seem to be quite the thing this season. I wonder what the creatures intend doing with us, Perry. They don't seem really savage. What do you suppose they can be? You were about to tell me where we are when that great hairy frigate bore down upon us—have you really any idea at all?"

"Yes, David," he replied, "I know precisely where we are. We have made a magnificent discovery, my boy! We have proved that the earth is hollow. We have passed entirely through its crust to the inner world."

"Not at all, David. For two hundred and fifty miles our prospector bore us through the crust beneath our outer world. At that point it reached the center of gravity of the five-hundred-mile-thick crust. Up to that point we had been descending—direction is, of course, merely relative. Then at the moment that our seats revolved—the thing that made you believe that we had turned about and were speeding upward—we passed the center of gravity and, though we did not alter the direction of our progress, yet we were in reality moving upward—toward the surface of the inner world. Does not the strange fauna and flora which we have seen convince you that you are not in the world of your birth? And the horizon—could it present the strange aspects which we both noted unless we were indeed standing upon the inside surface of a sphere?"